There’s no doubting Christina Aguilera’s vocal ability, and this video of the then 14-year-old belting it out on stage will prove why she’s the superstar she is today. Back in 1994, the singing sensation sang her heart out on The Mickey Mouse Club to Toni Braxton’s hit Another Sad Love Song. 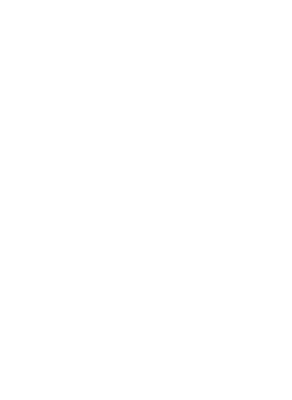 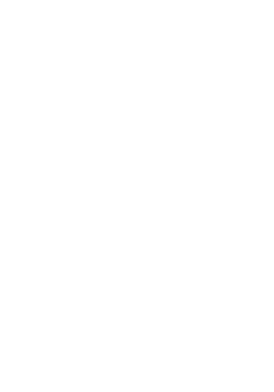 Aguilera joined the television series in 1993, where she performed musical numbers and sketch comedy until its cancellation the following year. Check her out below.

Enter to Win a Kids and Teens Summer Planner!

For most women, becoming pregnant is one of the happiest times of their lives. The excitement after feeling a baby’s kick inside a mom’s belly; the … END_OF_DOCUMENT_TOKEN_TO_BE_REPLACED