Whether you’re a celebrity or not, choosing to be a stay-at-home mom is an important, yet tough, decision to make. These celebrity mothers made the challenging choice to forgo their Hollywood careers to raise their kids.

1. Rhea Wahlberg – When Rhea Wahlberg met her future husband, Mark Wahlberg, she had a thriving modeling career and was on her way up the supermodel status chain. She even became the first model to take over the Revlon contract after Cindy Crawford. But, even with her success, she decided that forgoing her career was the best move for her family. “… I stopped modeling after my son, Michael, was born to stay at home with the kids. I still do that now. I’m a stay-at-home mom,” Wahlberg revealed to Tinseltown Mom in 2015. 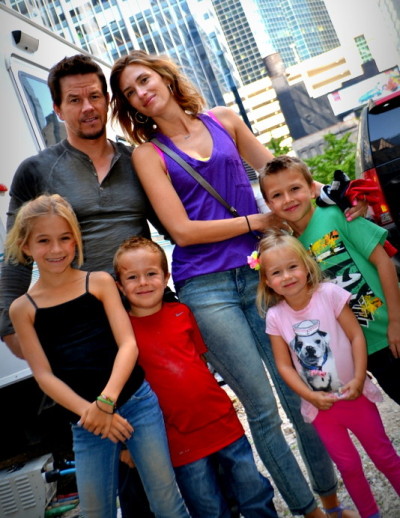 2. Poppy Montgomery – After the CBS series Without a Trace came to an end, Poppy Montgomery took a break from entertainment. “I had just had my son. I had been away so much for the first year of his life. I needed to take the time and actually be like mommy for a minute,” Montgomery shared with USA Today back in 2011. The actress also revealed that being a stay-at-home mom for two years was “more challenging than anything I’ve ever done at work. It’s intense. I can do a 20-hour day on set easier than I can do a full mommy day without a break; at work, it’s your thing, and when you’re with your kids it’s all about them. But I loved it.”

3. Phoebe Cates – Phoebe Cates Kline is best known for her roles in several 1980’s films like Fast Times at Ridgemont High and Gremlins. The mom of two, who’s been married to actor Kevin Kline for over 25 years, retired from acting in 1994 in order to raise her children. She returned to acting in 2001 for one movie, The Anniversary Party, as a favor to her best friend, and former Fast Times At Ridgemont High cast-mate, Jennifer Jason Leigh, who directed the film.

4. Jamie Lynn Spears – By the age of twelve, Jamie Lynn Spears was headlining a TV show on Nickelodeon, Zoey 101. But, after a three-year run, and at the height of her career, the actress announced her controversial teen pregnancy and at 16-years-old left Hollywood behind to raise her baby girl. About her decision to leave the spotlight she once told Tinseltown Mom, “It wasn’t hard for me because I was in a place where I wanted to be away from Hollywood. I needed to take time to figure out who I was as a woman and focus on being a mom so it was the only option for me.” Years later, Spears relaunched her music and acting career.

5. Candace Cameron Bure – In her book, Balancing It All: My Story of Juggling Priorities and Purpose, Candace Cameron Bure talked about the difficult decision she made to stop acting to be with her kids. “The fact that I was disappointed that I wouldn’t have a job for potentially many years doesn’t mean I didn’t love my children. Of course, I love my children and want to take care of them. That simply has nothing to do with also loving to work.” When she began to lay down her career path and surrender to motherhood Bure began to really enjoy that season of her life. After ten years of being a stay-at-home mom, Bure is back to acting.

Related: 5 Celebrity Dads Who Retired From Hollywood to Raise Their Kids

Studies have shown that pornography can have devastating effects on people's lives, leading to infidelity, lewd behavior, sexual exploitation, … END_OF_DOCUMENT_TOKEN_TO_BE_REPLACED

According to Business Insider, podcasts have been surging in popularity over the last few years. Consumers are continuing to partake in this digital … END_OF_DOCUMENT_TOKEN_TO_BE_REPLACED 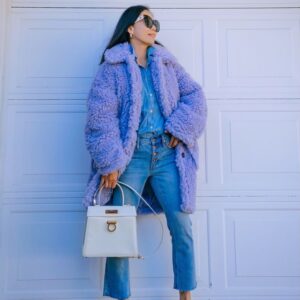