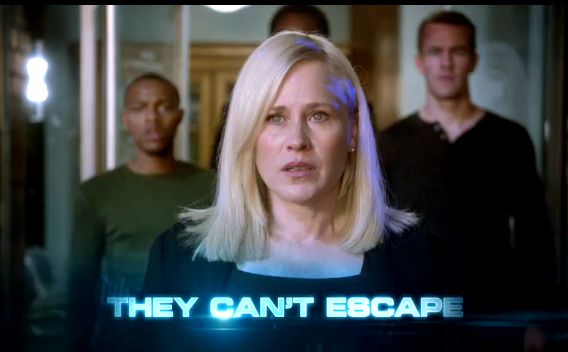 In Sunday’s episode, a police officer’s body camera is hacked and the incendiary video goes viral; the Cyber team is sent to find the truth and the hacker before the small town erupts into unrest. Check out a sneak peek below.

Whether you're a celebrity or not, choosing to be a stay-at-home mom is an important, yet tough, decision to make. These celebrity mothers made the … END_OF_DOCUMENT_TOKEN_TO_BE_REPLACED