Although there are many more men in prison than women, the rate of growth for female imprisonment has been twice as high as that of men since 1980. Celebrities are not immune to any misfortune, including imprisonment, just ask these celebrity moms.

1. Martha Stewart – In March of 2004, The “Queen of Homemaking” Martha Stewart was found guilty of felony charges of conspiracy, obstruction of an agency proceeding, and making false statements to federal investigators. Stewart served a five-month term in a federal correctional facility and a two-year period of supervised release, which included five months of electronic monitoring. 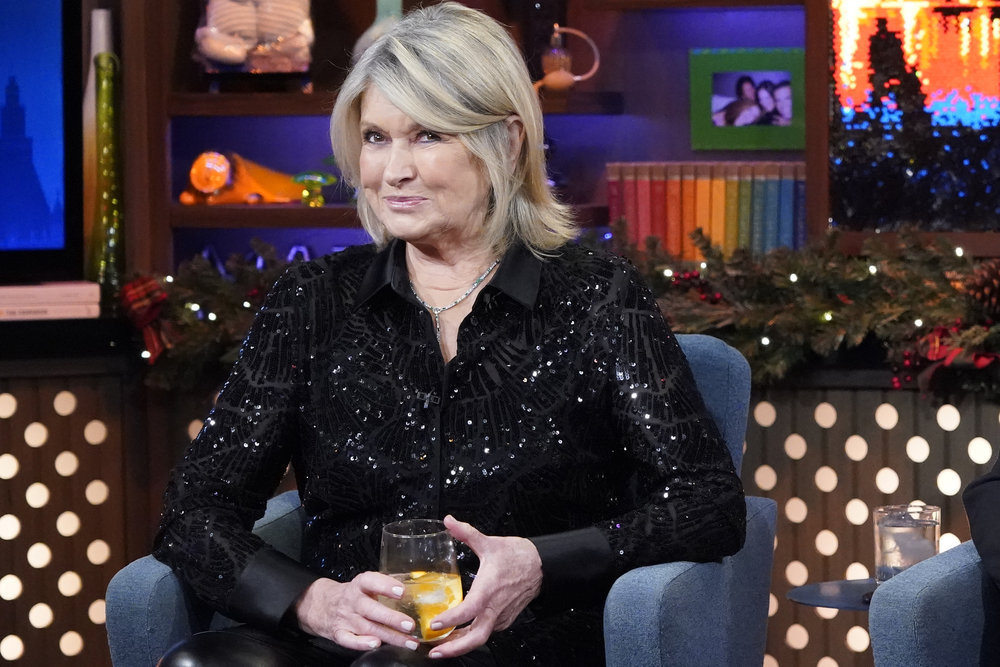 2. Lil’ Kim – Lil Kim, real name Kimberly Denise Jones, was convicted of three counts of conspiracy and one count of perjury for lying to a Federal grand jury about her and her friends’ involvement in a 2001 shooting. In July 2005, Jones was sentenced to a year in prison, thirty days home detention upon release from custody, and three years of probation. The rapper was released on July 3, 2006, after serving approximately 12 months.

3. Amy Locane – In 2010, former Melrose Star, Amy Locane drove 53 miles per hour in a 35-mile-per-hour residential zone. According to reports, an oncoming car made a left-hand turn in front of her to enter the driveway to his home. The cars collided and the driver was critically injured, and, tragically, his wife died at the scene. Locane was charged with driving while intoxicated, and, purportedly had a blood alcohol level of three times the legal limit. Locane completed a two-and-a-half-year sentence in 2015, but in 2020 she was re-sentenced to eight years in a New Jersey state prison after a judge agreed with prosecutors that her initial sentence was too lenient.

4. Amber Portwood – In June of 2012, Teen Mom star Amber Portwood began a 5-year prison sentence as the result of a December 2011 arrest for possession of drugs, felony domestic violence and failing to complete a court-ordered rehab program. In 2013, she was released from Indiana’s Rockville Correctional Facility, four years early.

5. Teresa Giudice – Real Housewives of New Jersey cast member Teresa Giudice and her ex-husband Joe entered a guilty plea to 41 counts of fraud, following a deal struck with federal prosecutors. The pair were accused of engaging in bank, mail, wire, and bankruptcy fraud, which allegedly saw them net over $5 million over a 10-year period. In 2014, the reality star was sentenced to 15 months in a federal prison, but served only 11 months, while her husband spent 41-months in prison and another seven months in an ICE detention center, before being deported to Italy. The former couple served their sentences separately, so one parent could be allowed to stay with their children.

6. Lauryn Hill – Singer-songwriter, Lauryn Hill was sentenced to serve three months in prison for tax evasion and three months of house arrest May 6, 2013. She had faced a possible sentence of as long as 36 months, and the sentence given took into account her lack of a prior criminal record and her six minor-aged children. Hill was released from prison on October 4, 2013, a few days early for good behavior, and began her home confinement and probationary periods.

7. Leona Helmsley – Leona Helmsley was an American businesswoman known for her flamboyant personality and had a reputation for tyrannical behavior that earned her the nickname “Queen of Mean.” Following allegations by unpaid contractors that work done on her home had been charged to her company, she was investigated and convicted of federal income tax evasion and other crimes in 1989. She initially received a sentence of 16 years but served only 19 months in prison and two months under house arrest. During the trial, a former housekeeper testified that she had heard Helmsley say: “We don’t pay taxes. Only the little people pay taxes.” In 2007, Helmsley died from congestive heart failure at the age of 87.

8. Marion Jones – On January 11, 2008, former world champion track and field athlete, and pro basketball player, Marion Jones was sentenced to six months in jail resulting from her involvement in a check fraud case and her use of performance-enhancing drugs. She served all six months.

9. Sophia Loren – Sophia Loren was convicted, in absentia, of tax evasion in 1980. She appealed but eventually was sentenced to 30 days in prison and spent only 17 of those days in jail. “My sons were 14 and nine when I packed my bags. When they came to say goodbye, I tried to memorize their expressions,” the legendary actress recalled in her memoir. “I think that being locked away is the worst form of punishment that any human being can ever be forced to endure.”

10. Felicity Huffman – In 2019, Felicity Huffman was sentenced to two weeks in prison, a $30,000 fine, 250 hours of community service and a year’s probation after pleading guilty to fraud and conspiracy for paying an admissions consultant $15,000 to have a proctor correct her daughter’s SAT answers. Huffman was involved in a scandal involving several wealthy parents accused of bribing their children’s way into select colleges or cheating on college entrance exams.

11. Lori Laughlin – Full House actress, Lori Loughlin (along with her husband), was another celebrity involved in the college cheating scandal. Loughlin was sentenced to two months in prison, a $150,000 fine plus completion of 100 hours of community service.

Whether you're a celebrity or not, choosing to be a stay-at-home mom is an important, yet tough, decision to make. These celebrity mothers made the … END_OF_DOCUMENT_TOKEN_TO_BE_REPLACED