Celebrities are often in the spotlight, whether attention is drawn to a performer’s striking looks, or recognition given to a thespian’s acting ability, or perhaps a celeb has fallen victim to the latest salacious scandal; whatever fame brings it’s safe to assume that most want to hear about the positive achievements like these celebrity moms who pursued higher education and obtained a Master’s or Ph.D. 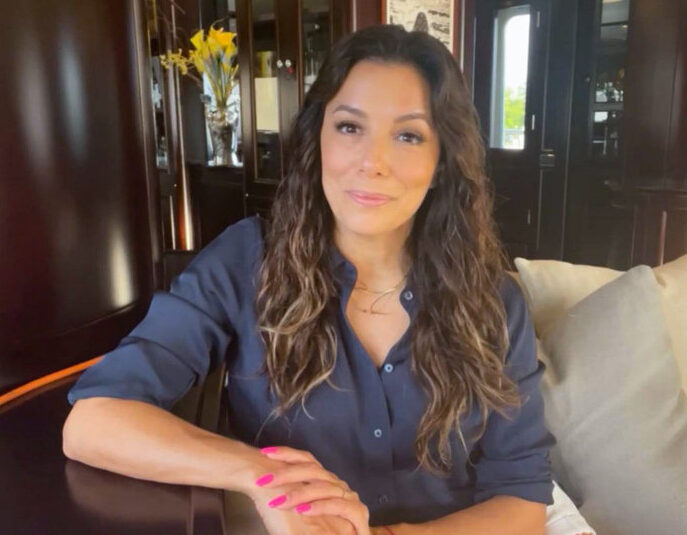 1. Eva Longoria – Eva Longoria received her Bachelor of Science degree in kinesiology at Texas A&M University-Kingsville and her master’s degree in Chicano Studies from Cal State University Northridge. According to a rep, the Desperate Housewives’ actress began the program while still on the show.

2. Ashley Judd – “The through line that allowed me to change my life was being able to complete my education. And that’s what we need to make sure all girls have access to – education.” That’s what Ashley Judd said when appointed UNFPA Goodwill Ambassador for the Empowerment of Adolescent Girls. The actress and activist received her bachelor’s in French from the University of Kentucky and her master’s degree in public administration from Harvard.

3. Sigourney Weaver – Sigourney Weaver’s involvement with acting began while studying at Sarah Lawrence College and then later Standard University.  The actress/producer later went on to earn a Master of Fine Arts degree from Yale University School of Drama in 1974.

4. Mayim Bialik – After a successful run as the title character on the hit TV show Blossom, Mayim Bialik, attended UCLA, even though she had been accepted at both Harvard and Yale. Bialik wanted to remain close to her parents and earned a B.S. degree in neuroscience, Hebrew studies, and Jewish studies, and she didn’t stop there. In 2007 the Big Bang Theory actress also obtained a doctorate in neuroscience.

5. Angela Bassett – Angela Bassett not only received her B.A. degree in African American studies from Yale University in 1980 but her Master of Fine Arts from the Yale School of Drama in 1983. The Oscar nominee was the only member of her family to go to college and graduate school. She even met her future husband, Courtney B. Vance (a 1986 drama school graduate), while at Yale.

6. Meryl Streep – Meryl Streep received her bachelor’s degree in Drama from Vassar College in 1969, where she demonstrated an early ability to mimic accents and to quickly memorize her lines. The multiple Oscar winner also obtained her MFA from the Yale School of Drama in 1975.

7. Marcia Cross – Desperate Housewives star, Marcia Cross, received a half-scholarship to Juilliard and graduated in 1984 with a B.F.A. in Acting. Cross later returned to school in 1997 to earn a master’s degree in psychology, which she received from Antioch University Los Angeles.

Studies have shown that pornography can have devastating effects on people's lives, leading to infidelity, lewd behavior, sexual exploitation, … END_OF_DOCUMENT_TOKEN_TO_BE_REPLACED

According to Business Insider, podcasts have been surging in popularity over the last few years. Consumers are continuing to partake in this digital … END_OF_DOCUMENT_TOKEN_TO_BE_REPLACED