Although the vast number of sexual harassment and assault victims tend to be women it should be no surprise when men fall prey to this terrible ordeal as well. The term casting couch originated in the entertainment industry, with specific reference to couches in offices that could be used for sexual activity between casting directors or film producers and aspiring actors. The following Hollywood dads share their casting couch experience. 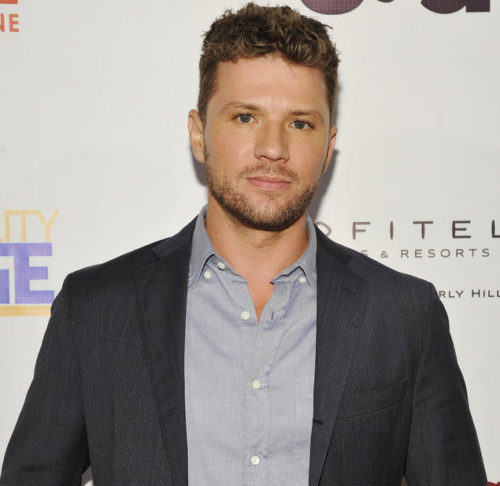 1. Ryan Phillippe – Ryan Phillippe revealed on the Howard Stern Show that he had to flee a casting-couch session when he was 18 or 19. The actor said things got awkward fast: “He wanted me to come over to his house for a rehearsal. But then I was supposed to take my shirt off for that rehearsal. And that’s when I left…I looked like I was 13. Yeah. It was creepy.”

2. Harry Hamlin – Not only was his wife, Lisa Rinna, a casting-couch victim, but Harry Hamlin was as well. The actor claimed that a female casting director attempted to seduce him in the late 1970s when he was 27 years old.

3. Corey Feldman – Corey Feldman has long maintained that he suffered molestation as a child actor. In 2004, he spoke on The View about the abuse, “There are people that were the people that did this to both me and Corey (Haim) that are still working. They’re still out there, and that are some of the richest most powerful people in this business,” Feldman said.

4. James Van Der Beek – Social media is a powerful tool and on Twitter Van Der Beek voiced his experience about the sexual harassment he’s faced at the hands of powerful executives. “I’ve had my a_ _ grabbed by older, powerful men, I’ve had them corner me in inappropriate sexual conversations when I was much younger…”

5. Tony Goldwyn – After Lupita Nyong’o revealed that Harvey Weinstein sexually harassed her, Scandal star, Tony Goldwyn was compelled to share his story with Access Hollywood about his sexual harassment experience. “It happened to me as a young guy, when I was literally Lupita’s age. It happened to me by a man and it wasn’t as extended or awful as what Lupita went through, but it was the same thing,” Goldwyn revealed. “It was the casting couch and I didn’t understand quite what was going on, or what was happening,” he continued. “I thought it was my fault. I thought I was misunderstanding the situation, and only afterwards did I realize what had happened. It took me a couple years to get over it.”

Related: Celebrity Moms Speak Out About Their Casting Couch Experiences 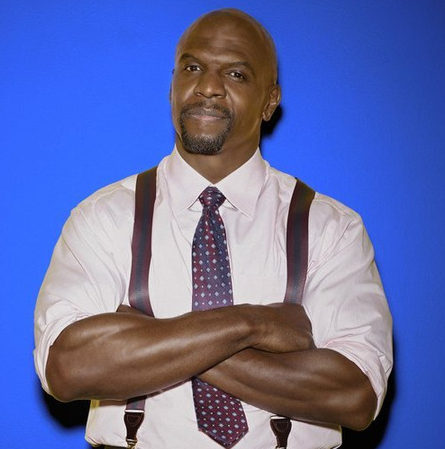 6. Terry Crews – Brooklyn Nine-Nine actor and former NFL player, Terry Crews described how a male executive groped his genitals in front of his wife at an industry event and “grinned like a jerk” as the couple were taken aback. He was tempted to retaliate but was worried about how the incident would be reported. Crews said the executive later called to apologize but did not give a reason for his actions. He chose not to publicize the incident for fear of being ostracized.

7. Rob Schneider – Comedian/actor, Rob Schneider admitted that when he was a young actor a famous “gross” director sexually harassed him. He was in a hotel room and the filmmaker came out in a bathrobe and sat on a chair. He got out in a hurry and was disgusted by it but didn’t think about calling the police or telling anyone. He said it’s rampant in the industry.

8. Kevin Sorbo – Kevin Sorbo was promoting his faith-based film on Adam Carolla’s podcast when the actor shared that he too was a sexual harassment victim, allegedly, by the late Gianni Versace. Sorbo said the Italian designer wanted to work with him so he invited him to several dinner parties, and on one occasion, “All of a sudden, his hand goes up my leg,” Sorbo said… and recalls telling him, “Dude, you know I’m straight?” “This is why I like you. You’re not a girly man. You are a man’s man,” Versace reportedly told him. “In life, you must f–k everything. You must do the dog, and the cat, and the boy, and the girl,” Sorbo recalls Versace saying.