In light of news about film producer Harvey Weinstein’s sexual harassment/assault allegations, we wanted to talk about some famous moms who had their own personal stories to share at the hands of powerful entertainment executives. Ashley Judd, Rose McGowan, and others came forward to reveal that Weinstein abused his power with lures of fame in exchange for sexual favors, and, unfortunately, these types of encounters are not uncommon, or surprising, as many women, children and even men, have had unwanted sexual encounters like these 10 celebrity moms. 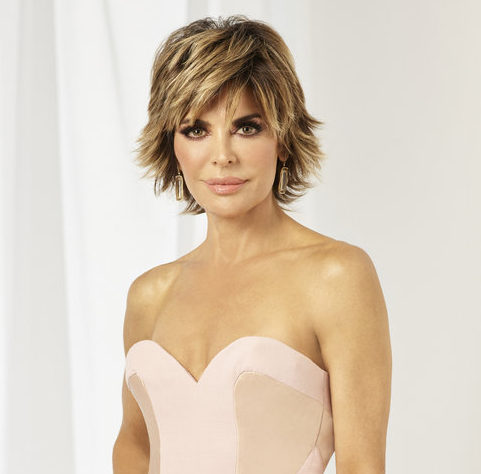 1. Lisa Rinna – In 2010, Rinna shared her casting-couch experience with Popeater. “I lost a role on a big TV series because I wouldn’t bend over a chair in a producer’s office for ‘just a quickie,'” She continued, “‘Just pull your panties down and bend over and the role is yours,’ he said to me.”

2. Susan Sarandon – The award-winning actress once told The Daily Beast about her casting couch encounter. “I remember I was newly married—I got married at 20 to Chris Sarandon—so I was 23, and I had a wardrobe fitting and we were at a motel in Texas filming. When I got out of the bathroom from changing, everyone had left, and the director basically told me to spend the night. I gave some really lame excuse for not doing it, because we were in the middle of nowhere, and he was furious at me for the rest of the film. And he was a married man and a very well known director.”

3. Charlize Theron -A-lister movie star Charlize Theron told British OK Magazine,“I thought it was a little odd that the audition was on a Saturday night at his house in Los Angeles, but I thought maybe that was normal. He was in his Hugh Hefner pajamas…” Theron said she went inside, and he offered her a drink, but it soon became very clear what his intentions were. “…I was like, ‘Not going to happen! Got the wrong girl, buddy!’”

4. Joan Collins – In her memoir Past Imperfect: An Autobiography, actress Joan Collins described her experiences of sexual harassment at the hands of two 20th Century Fox execs in the 1950s. Both promised her fame if she was ‘nice’ to them. In her book she said, “I had to make a decision… I would not be “nice to” “sleep with” or even kiss anyone for a job or part no matter how tempting the role that was offered.”

5. Thandi Newton – Newton recalled an incident as a teen. “There was one horrific incident where I went back for a second audition,” she said. “The director asked me to sit with my legs apart; the camera was right positioned where it could see up my skirt.” Newton said the director told her to “put my leg over the arm of the chair, and before I started my dialogue, think about the character I was supposed to be having the dialogue with and how it felt to be made love to by this person.” Three years later, Newton — who was then married — learned from a conversation with a producer at Cannes Film Festival in France that the director had used the video to entertain guests during late-night parties. 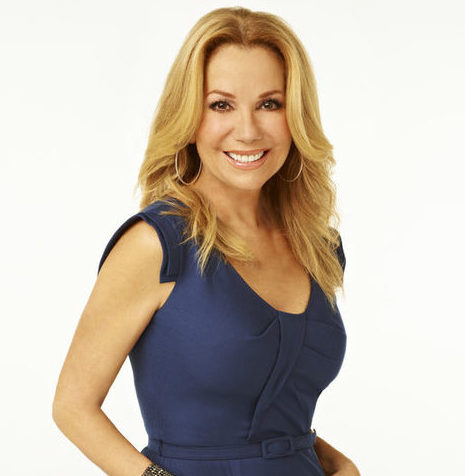 7. Goldie Hawn – At nineteen, after running into a casting agent on the streets of New York, the young actress met with famed cartoonist Al Capp for what she thought was an audition. She told PEOPLE, “I was 19. I went up for the ‘meet,’ and it was so scary. He took off his business clothes and came in, like, a dressing gown. I got the picture, and I thought, ‘I’m in trouble. Where’s the door?’…Then he wanted me to show my legs, and I said, ‘You know, Mr. Capp, I don’t know. I don’t think so,’ and then I sat down and he wanted me to give him a kiss, and I went, ‘I don’t do this. I’m sorry.’”

8. Gwyneth Paltrow – When Paltrow was just embarking upon her career, she had her own encounter with a Hollywood exec trying to take advantage of her. “When I was just starting out, someone suggested that we finish a meeting in the bedroom. I left. I was pretty shocked,” the star told ELLE Magazine. “I could see how someone who didn’t know better might worry, ‘My career will be ruined if I don’t give this guy a —- job!’”

9. Megan Fox – In 2009, Fox told British GQ, “Any casting-couch s— I’ve experienced has been since I’ve become famous. It’s really so heartbreaking. Some of these people! Like Hollywood legends. You think you’re going to meet them and you’re so excited, like, ‘I can’t believe this person wants to have a conversation with me,’ and you get there and you realize that’s not what they want, at all. It’s happened a lot this year actually.”

10. Cher – The singer posted on Twitter that she wanted a job and had a “scary experience” with a deceased “gross” rich, important film producer at his house when she was young and auditioning for a film. She stated that she walked out and they never spoke again because “no job is worth that.” She didn’t reveal who this powerful person was, but opened her dialogue with, “…Ladies we are not disposable blow-up dolls, for rich men’s pleasure.”