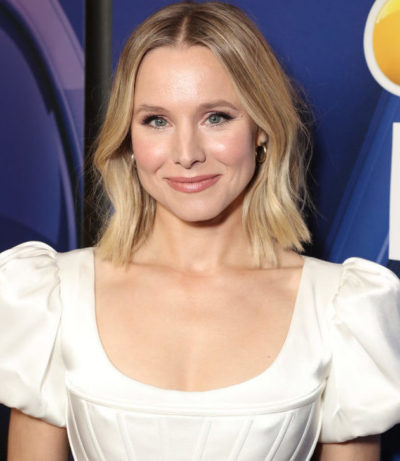 Anxiety is a normal and often healthy emotion, however, when a person regularly feels disproportionate levels of anxiety, it could become a medical disorder. Anxiety disorders lead to excessive nervousness, fear, apprehension, and worry. These famous moms are sharing their stories.

1. Kristen Bell – In a 2019 Today interview, Kristen Bell spoke openly about her mental health battles. She said she takes medication for anxiety and depression, admitting “…I am someone who has to check myself and sometimes — if I’m feeling really low — make a checklist of good and bad things in my life to see if it’s my mental state or if we really have a problem…” She credits her husband, Dax Shepherd, for helping her be more open about her struggles.

2. Busy Philipps – Busy Philipps participated in a 2019 video for Child Mind Institute’s #MyYoungerSelf campaign. The actress said she’s had anxiety for as long she could remember as a kid and would lie awake in bed at night, and have spinning thoughts, making it hard for her to sleep. She revealed she was so scared she wouldn’t tell her parents because she thought there was something wrong with her. And then in a powerful statement, she said, “It turns out that there’s nothing wrong with me. Once I was able to start talking about it, it relieved a lot of the anxiety, and I was able to get help — therapy and sometimes medication, which, there’s nothing wrong with that either.”

3. Amanda Seyfried – Amanda Seyfried also battles with depression and in a 2016 interview with Allure, the actress shared details of her mental health, saying she’s been on a medication called Lexapro since she was 19, and, although on the lowest dose, she’ll never get off of it. She went on to say, “…I had pretty bad health anxiety that came from the OCD and thought I had a tumor in my brain. I had an MRI, and the neurologist referred me to a psychiatrist. As I get older, the compulsive thoughts and fears have diminished a lot. Knowing that a lot of my fears are not reality-based really helps.” 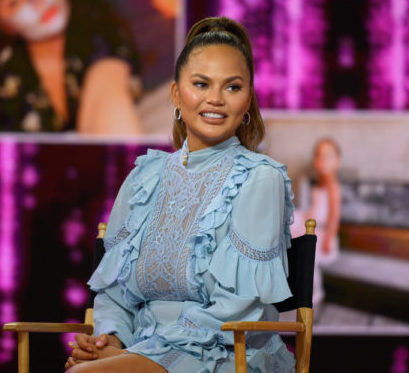 4. Chrissy Teigen – Chrissy Teigen talked about her battle with postpartum depression in an essay she wrote for Marie Claire in 2017. The television personality revealed that she had postpartum depression (PPD) after her daughter Luna was born. She was also diagnosed with anxiety, which explained some of her physical symptoms, and said she takes an antidepressant as treatment.

5. Rachel Bloom – Rachel Bloom opened up to Glamour in 2016 about her anxiety and depression. The Crazy Ex-Girlfriend actress and co-creator revealed that every night before a pitch meeting she suffered from sleep anxiety, even going all night with no sleep. In the pilot episode of Crazy Ex-Girlfriend, her character Rebecca googles, “How long can a person go without sleep?” That scene was inspired by Bloom at her “very worst.” She had gone to therapists, but when she sought out a psychiatrist she was also diagnosed with low-grade depression and put on a small amount of Prozac. “…There’s a stereotype (I had believed) that antidepressants numb you out; that didn’t happen to me,” Bloom said.