Studies have shown that pornography can have devastating effects on people’s lives, leading to infidelity, lewd behavior, sexual exploitation, molestation, plus other negative outcomes. 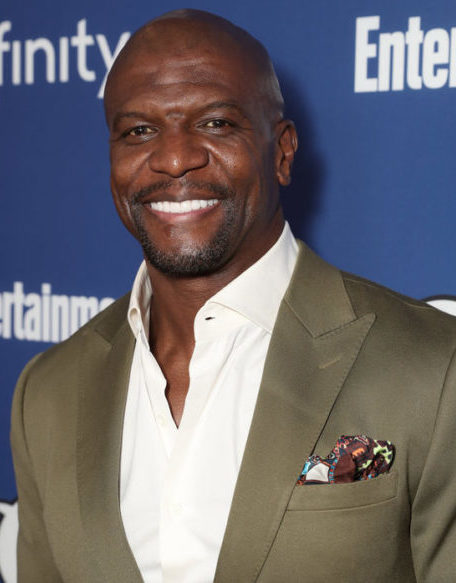 4. Josh Duggar – Reality star Josh Duggar admitted to a porn addiction after it was discovered he was cheating on his wife through Ashley Madison, a social-networking site that facilitates extramarital affairs. On the family’s blog, Duggar admitted, “I have been the biggest hypocrite ever. While espousing faith and family values, I have secretly over the last several years been viewing pornography on the internet and this became a secret addiction and I became unfaithful to my wife.”  Prior to that confession, it was publicized that the reality star had sexually molested four of his sisters and a babysitter when he was a teenager.

5. Kirk Franklin – In an interview with Oprah Winfrey gospel artist Kirk Franklin said he became addicted to porn at just 8 years old. “Growing up, everybody’s got a friend that’s got that big brother that has the stash [of pornographic magazines or videotapes] under the bed,” he said. “From my first look, I was hooked.” The singer said that the pornography affected him differently from most boys because it filled a void left by a broken home. The gospel singer said he’s worked hard to overcome his addiction. People in his church community helped him find fulfillment in his music and faith and he eventually started to see himself the way God saw him.

Whether you're a celebrity or not, choosing to be a stay-at-home mom is an important, yet tough, decision to make. These celebrity mothers made the … END_OF_DOCUMENT_TOKEN_TO_BE_REPLACED