As the saying goes, if you fail to plan, you plan to fail. But, when it comes to childbirth we can make all the plans that we want, but in many cases, those plans go amiss, and when a beautiful life is brought into the world, failing is no longer an option. Whether through an elective procedure or an unfortunate emergency, one-third of all births happen by Cesarean section.

Below is a list of celebrities who planned a vaginal delivery but ended up having an emergency C-section. 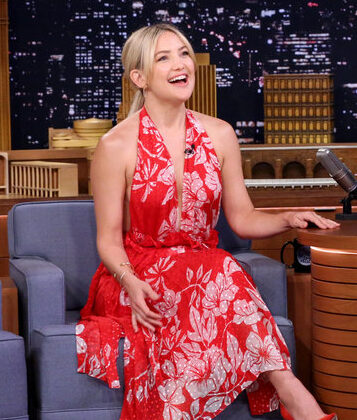 1. Kate Hudson – Kate Hudson had a challenging time giving birth to her oldest son, Ryder, in 2004 and ended up having a C-section.

2. Beyoncé Knowles  – “I was 218 pounds the day I gave birth to Rumi and Sir. I was swollen from toxemia and had been on bed rest for over a month. My health and my babies, so I had an emergency C-section.” That was Beyoncé Knowles journey with her twins in 2017.

3. Madonna – Material momma, Madonna, planned a vaginal birth with her first child, Lourdes, however after 12 hours of labor her doctor recommended a C-section.

5. Kendra Wilkinson – Once former playmate, Kendra Wilkinson, was induced, she endured a very long labor before finally having to have an emergency C-section with her son, Hank Jr.

6. Camila Alves – After almost two days of intense labor, without medication, Brazilian beauty, Camila Alves, along with Matthew McConaughey by her side, had to have a C-section.

7. Pink – Powerful singer, Pink, planned an unmedicated birth, empowered by Ricki Lake’s documentary, The Business of Being Born, but her daughter ended up in a frank breech position, with her legs up by her head. So, after two nights of labor, she delivered via Cesarean.

9. Molly Sims – Molly Sims was set to deliver vaginally but there was a problem with the umbilical cord, so the model had to have a C-Section.

RELATED: Celebrities Who Had Non-Traditional and Unmedicated Births

10. Tori Spelling – Tori Spelling was also planning a vaginal birth but had to deliver via Cesarean. The reality star ended up delivering all three of her children via C-section and said because of the long recovery time, along with the pain, a C-section is no walk in the park. 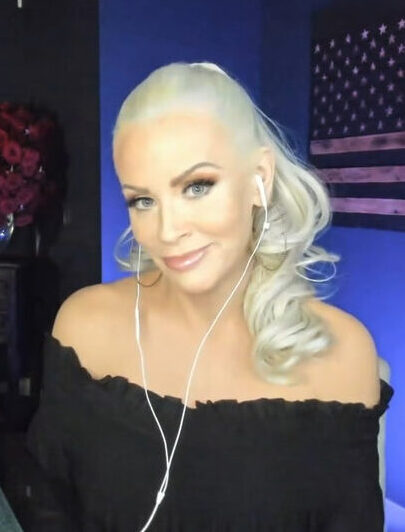 11. Jenny McCarthy – TV personality, Jenny McCarthy, was planning a vaginal delivery but after three hours of labor and pushing she had to undergo an emergency C-section because her son’s heart rate began to drop.

12. Gwyneth Paltrow – For the birth of her daughter, Gwyneth Paltrow endured 70 hours of labor before getting a C-section. She also had a Cesarean with her son, two years later.

13. Tiffani Thiessen – Former Beverly Hills 90212 actress, Tiffani Thiessen, was in labor for 30 hours before having a C-section. The baby wasn’t descending, and the cord was wrapped around her little girl’s neck, so the actress had no choice.

14. Kate Winslet – Kate Winslet initially tried to cover up the fact that she had an emergency C-section with daughter, Mia, because she was traumatized that she couldn’t deliver her vaginally.

15. Serena Williams – In a Harpers Bazaar interview, it was revealed that Serena Williams’ baby girl became distressed during birth and had to be delivered by emergency C-section.

However a child is brought into this world whether by a vaginal home birth, with the use of an epidural or via Cesarean section, the fact remains that a new baby is a blessing no matter how that bundle is delivered.