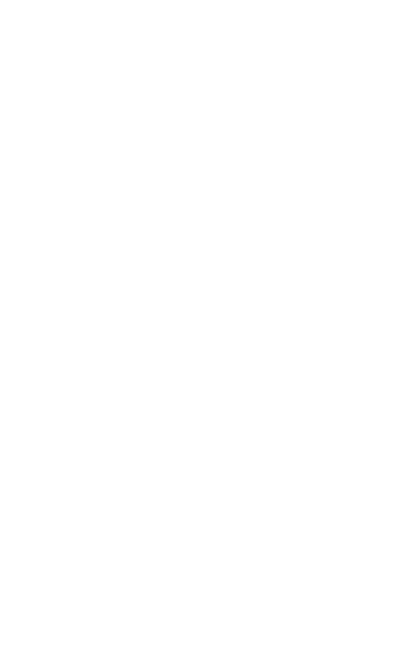 Angelina Jolie’s upcoming film Unbroken, in which the star is directing, is expected to be a huge success, according to critics. And, while it may have movie-goers flocking to theaters, Jolie’s six children (Maddox, 13, Pax, 11, Zahara, 9, Shiloh, 8, and twins Knox and Vivienne, 6) that she shares with husband Brad Pitt may also partake in the cinematic experience.

E! Entertainment’s Giuliani Rancic asked Jolie if she’ll let her kids watch the film, to which the 39-year-old responded, “It’s PG-13… My boys, one is 13, one is 11, but he’s a mature 11, will see it, but I think I might even show my younger children, because I think they could handle it since they understand film and they know the difference of what is real and what isn’t, because it’s heavy for [kids] under 13…”

Unbroken is a biography of World War II hero Louis Zamperini, a former Olympic track star who survived a plane crash in the Pacific theater, spent 47 days drifting on a raft, and then survived more than two and a half years as a prisoner of war in several brutal Japanese prisoner-of-war camps.

The actress continued, “But, they all knew Louie [Zamperini], my family, so I think… I know they want to see it because it’s Louie.”

The E! host also asked the mom of six which of her children was her toughest critic, and the actress was quick to give her opinion. “My Maddox, the oldest. It’s his job. He’s a teenager…”

Unbroken had its world premiere in Sydney on November 17, 2014 and is scheduled for a wide release in the United States on Christmas Day 2014.