To homeschool or not to homeschool? That is the question some parents, including famous ones, have agonized over.  And, according to studies, the top three reasons parents in the United States choose to homeschool include: school environment concerns, the desire to provide religious or moral direction, and dissatisfaction with the academic instruction at public and private schools.

Yet, even with these concerns, most parents opt for the traditional method of education. These celebrity moms have chosen the unconventional route. 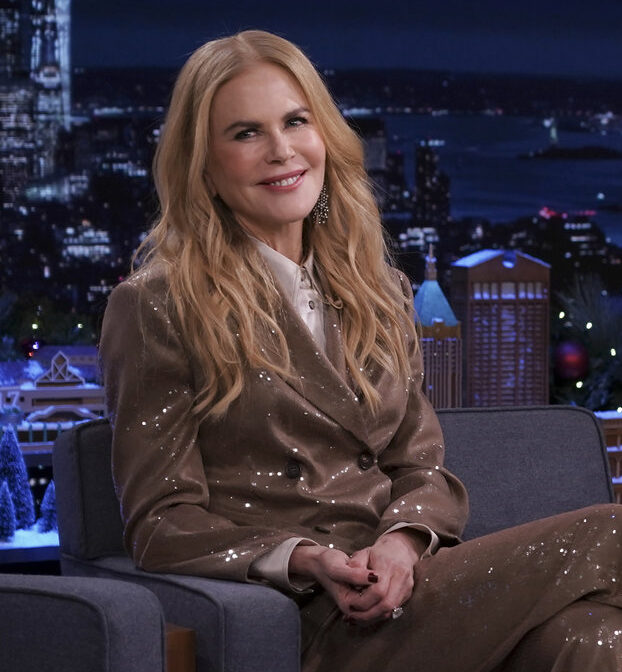 1. Nicole Kidman – When Tom Cruise and Nicole Kidman were married they chose to homeschool their adopted children, son, Connor, and daughter, Isabella. The two were taught by Cruise’s sister.

2. Katie Holmes – When Tom Cruise was married to his third wife, Katie Holmes, they homeschooled their daughter, Suri. In an interview with the Huffington Post, Holmes said, “We like the one-on-one education. I’m really happy that my daughter is strong-willed and determined.”

3. Jennifer Lopez – In an interview with Fox 5, Jennifer Lopez admitted to not having a “normal” life so as a result that required her to sometimes homeschool her kids. “They are super happy, well-adjusted, loving, caring kids, and that’s the most important thing,” she explains. “We’ll get them educated – homeschool is great for them, when we have to do it. The most important thing is that they’re with their mom — that they don’t feel abandoned by a parent.”

4. Elizabeth Edwards – During John Edwards’ 2008 bid for election, ex-wife, Elizabeth, pulled her kids out of public schools so not to be separated from them for long periods of time. The late, Mrs. Edwards once said, “I think it’s been an incredible experience for them to have this wide range of ways in which they learn.”

5. Jada Pinkett-Smith – Jada and Will Smith homeschooled their two children, Willow and Jaden. Their reason was revealed in an Essence Magazine interview, where Jada stated, “The school system in this country—public and private—is designed for the industrial age. We’re in a technological age. We don’t want our kids to memorize. We want them to learn.”

7. Kelly Preston – Kelly Preston and John Travolta homeschooled their first child, Jett, who passed away in 2009, and also their daughter, Ella Bleu.

8. Lisa Whelchel – Of Lisa Whelchel’s experience homeschooling her children, the Facts of Life star explained, “We were having so much fun, you couldn’t have paid me to send my kids to school.”

9. Emma Thompson – Emma Thompson and her husband Greg Wise agreed to homeschool their daughter after she decided school wasn’t for her. She had tutors and her own school room in the family’s garden. In a 2015 interview, Wise told The Telegraph, “She loves learning and she’s terribly focused and hardworking, but she didn’t like the sausage factory of formal education. …I’ve no argument with that.”

10. Erykah Badu – Both of Erykah Badu’s children were homeschooled, and she has supported her decision by saying that her son, Seven, “learned how to solve problems in a nontraditional way. In doing that he developed an edge in his schoolwork.”

11. Angelina Jolie – In  2017 interview with The Independent, Angelina Jolie shared her thoughts on why she and her ex-husband, Brad Pitt, chose homeschooling for their kids. “I do think we live in a different age and the education system hasn’t caught up with our children and our way of life… But we travel and I’m the first person to say, ‘Get the schoolwork done as quickly as possible because let’s go out and explore’. I’d rather them go to a museum and learn to play guitar and read and pick a book they love.”

12. Kris Jenner – Kris Jenner credits a homeschooling agency that assisted her youngest daughters Kendall and Kylie while in high school, admitting homeschooling paved the way for their success. “The girls also weren’t able to fully be creative in the typical school setting, which kept them disinterested,” the reality mogul told Novel Education.

13. Michelle Duggar – Mom of 19, along with husband, Jim Bob, revealed that their goal with homeschooling has been to provide a Christian-based curriculum with an emphasis on character building traits like responsibility, honesty, and self-control.