Sleep, what’s that? Actor Ryan Reynolds is experiencing the loss of good shut-eye as he and his wife, Blake Lively, embrace parenthood to their 6-week-old daughter. “Yeah it is challenging. You’re operating off of a week’s worth of sleep amortized over 6 months. It’s tough” the handsome new dad admits to Extra TV. 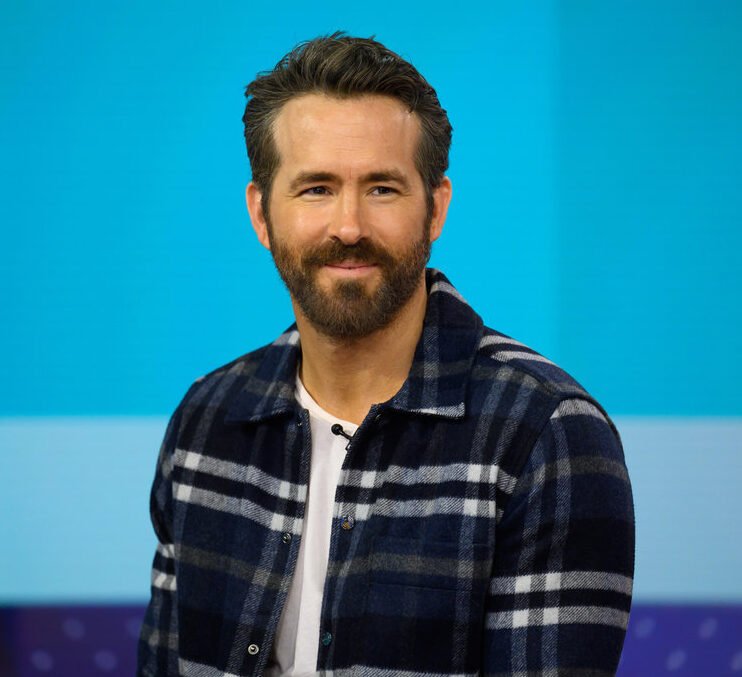 The 38-year-old added, “But it’s amazing. It’s weird to wake up in the middle of the night 45 times and always be in a good mood. I’m not used to that, so that’s fun.”

The proud papa also talked about his sleep deprivation to USA Today: “I don’t sleep very much. It’s great. It’s wonderful. But my brain is elsewhere…  It’s still so new that it’s hard to conceive being away for more than seven hours at a time,” Reynolds revealed. “I had to go to Sundance this last week. I was more excited to get a good night’s sleep. It was borderline pornographic for me.”

The actor has been promoting his new film, The Voices, where he plays a mentally ill, socially awkward, factory worker who takes orders from his pets. The film is set for release on February 6th, 2015.

Studies have shown that pornography can have devastating effects on people's lives, leading to infidelity, lewd behavior, sexual exploitation, … END_OF_DOCUMENT_TOKEN_TO_BE_REPLACED

According to Business Insider, podcasts have been surging in popularity over the last few years. Consumers are continuing to partake in this digital … END_OF_DOCUMENT_TOKEN_TO_BE_REPLACED