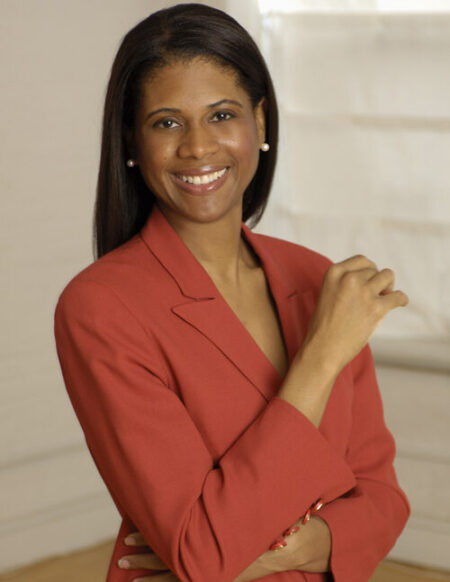 When Robin Wilson fulfilled her ultimate business vision, she inevitably broke down barriers and overcame obstacles, paving the way for others aspiring to secure such a spot. The powerhouse imagined a clean-living business that was 20 years in the making. In 2000, the eco-conscious expert started the building blocks for her business, striving for an intentional mission that gives allergy sufferers a healthier way of living. “One of the things I’ve focused on is hypoallergenic living… I have allergies and asthma,” the CEO tells Tinseltown Mom.

Wilson’s allergy and asthma suffering as a child was the impetus for her passion for clean living, and today, she runs a successful lifestyle brand that focuses on Clean Design protocols. She’s also a mom, best-selling author, designer and real estate developer, whose business have completed projects for President Clinton’s Harlem office, Robert F. Kennedy Jr.’s private residence and designs for White House Fellows, most notably during the Obama administration. She’s also a sought-after authoritative speaker in print and on TV.

Originally from Austin, Texas, Wilson received her history and economics bachelor’s degree from the University of Texas at Austin, and after graduation she moved to the Northeast for various jobs. Call it breakthrough, call it fate, but in 1999, the company she worked for went through an IPO and “created a windfall situation.” This allowed Wilson to consider other options for her career. A mentor asked her what she would do if she knew she could not fail, and money were no issue. “Real estate, I love real estate,” was her enthusiastic reply. “I read the real estate pages like some people read the style pages, whether from a development standpoint or just in general,” she continues. Wilson went back to school, received a master’s degree from NYU’s Real Estate Finance program and learned how to be a developer.

After graduating, securing the right job proved futile, so her mentor encouraged her to start her own business. “I like to help people, I like real estate, I have a crazy rolodex of people I know because I worked at an executive search firm, and I put the word out,” Wilson recalls. She created her business, WSG (Wilson Services Group) consulting with the premise, “I’m the busy homeowner’s best friend.” Her plan was to handle various tasks for homeowners. At least, that’s what she thought her business would be, until she met her first client in the Hamptons. Thinking she’d be making around $20 an hour, she was hired to replace a broken stove, but when she got there, she was also requested to make other home maintenance recommendations. When her fee came up, she was in for a bombshell. “They said, ‘could we pay you fifteen?’ I thought they meant fifteen hundred, and they meant fifteen thousand!” 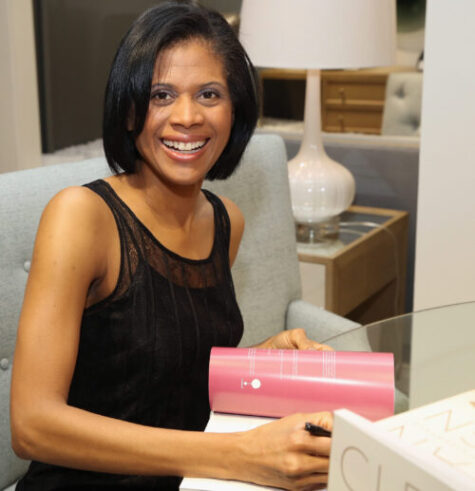 Wilson maintained that asking price and received referral after referral, with zero advertising, watching as her aspirations and ideas unfolded before her eyes. “… as your dreams come alive, keep propelling yourself forward…. I couldn’t see what was around the corner,” Wilson says. Within 18 months, the entrepreneur built her business from zero to 1.2 million in profitability by helping people rebuild their spaces.

About five years into her business, the multi-talent acquired a small apartment job for an unassuming client, who happened to be related to someone very influential in the magazine world, unbeknownst to Wilson. For the record, Wilson treated all her clients like billionaires, no matter how big or small the task. “One day I get a call from Oprah’s team. I thought it was a prank and didn’t return the call the first time or the second time,” Wilson says. She finally called back after the third time and discovered it was no joke. Oprah magazine wanted to feature her. The interviewer asked why her business was not in her name, and Wilson explained that she had a fear of failure. He told her, if she didn’t believe in herself, even though she’d been in business for several years at that point, then no one else would. He also stated he didn’t know if he’d run the story if she didn’t put her name on her business.

That night, she bought the Robin Wilson Home domain for 10 years and has used her moniker ever since. The Oprah story ran, and her business excelled to greater heights than imagined. “Three years after that, I was in discussions for my first licensing deal, which generated over 82 million dollars wholesale, translating retail to around 2.4 billion dollars,” Wilson recalls. Shortly after, she began doing custom cabinetry and textiles, and made history by becoming the first business to sell a hypoallergenic line nationwide. 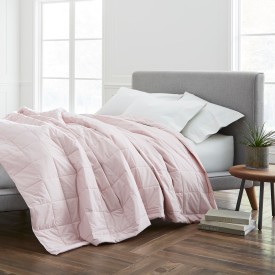 Wilson’s designs have been described as “classic with a modern touch. It’s very livable, for lack of a better word. It’s not a museum, it’s not sterile. It’s family friendly. And I’m very conscious of simple things,” the creator muses. “Much of it learned, some of it from my grandmother… My grandmother was a housekeeper. She designed people’s homes. So, I grew up knowing how far the table was supposed to be from the couch. I grew up knowing how tall the side table would be for the lamp, because she designed people’s homes. I’m with great gratitude. The women of color from the movie The Help… They had skills beyond just cleaning.”

While the brand expert seems grateful and grounded, she still holds a brag worthy list of achievements. In addition to selling the first hypoallergenic line nationwide, Wilson was the first woman to have a line of custom cabinetry sold at 400 U.S. dealers; she was also the 2nd black woman with a Bed Bath & Beyond line (the late B. Smith was first), plus she was selected for Inc Magazine’s Female Founder 100 list.

The sought-after business boss is also a divorced mom of an elementary-school daughter, and strives to make time for herself, even when things get hectic. “…the one thing you have to do every single day for yourself as a mom, and as a person, is to do something nice for yourself. Most people think that means to go buy something. It could mean 20 minutes of quiet; it could mean a bath; it could mean reading a book, one chapter. It means, do something nice for you, not anybody else, just you.” 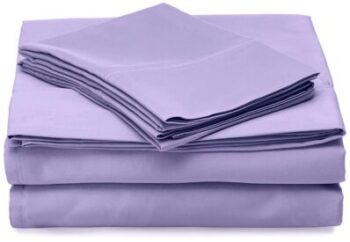 As the global COVID pandemic continues to affect brands around the world, Wilson makes her appeal known. “What I need right now is every mom to look at CleanDesignHome.com, find something that you like, please buy it and tell all your friends. Because in this pandemic moment, so few brands have the ability to get out in front of people. Buy that big box of pillows. Or, buy the dust mitt to clean your workspace or your dusty walls.”

For more on Robin Wilson, you can find her at RobinWilsonHome.com or to purchase one of her books go to Amazon.com