American Soul is a television drama, created by Jonathan Prince and Devon Greggory, who also wrote the pilot. The series is a coming-of-age story set against the backdrop of one of the greatest shows ever made, Soul Train. Don Cornelius created this legendary music and dance program, which aired in syndication from October 2, 1971 to March 27, 2006, and the show primarily featured performances by R&B, soul, dance/pop and hip hop artists. This powerful drama features an ensemble cast that includes Sinqua Walls, who portrays Don Cornelius, Jason Dirden, Iantha Richardson, Christopher Jefferson, Katlyn Nichol, Jelani Winston, and Kelly Price.. 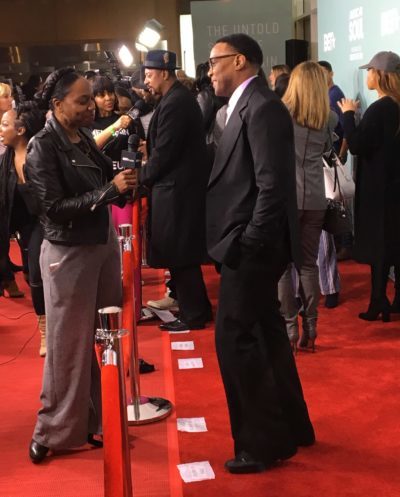 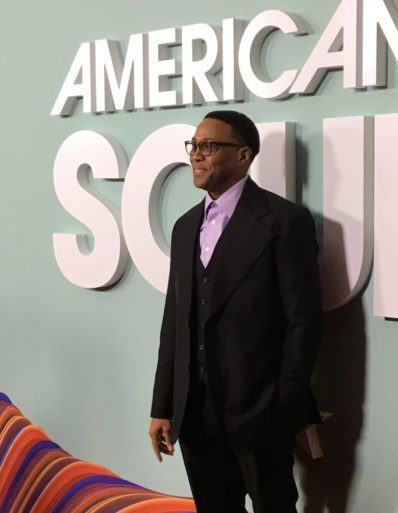 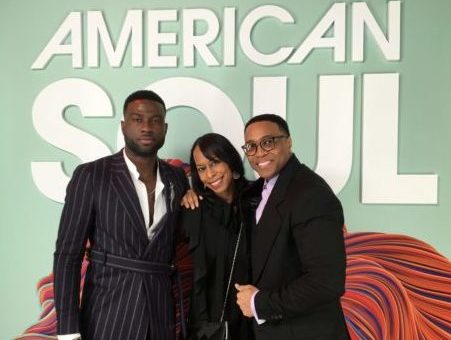 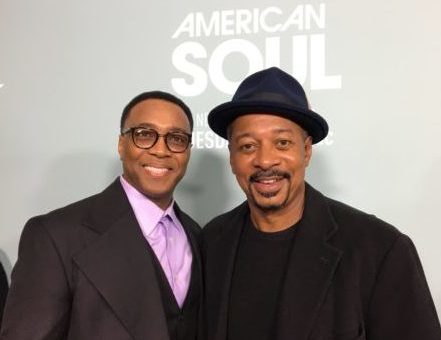 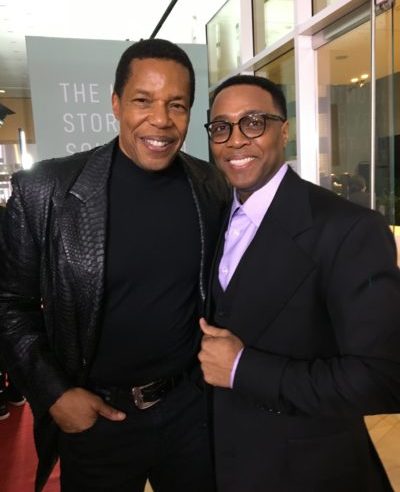 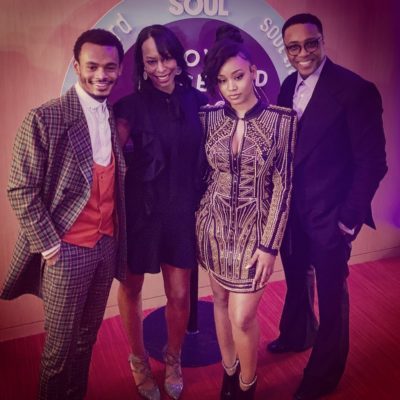 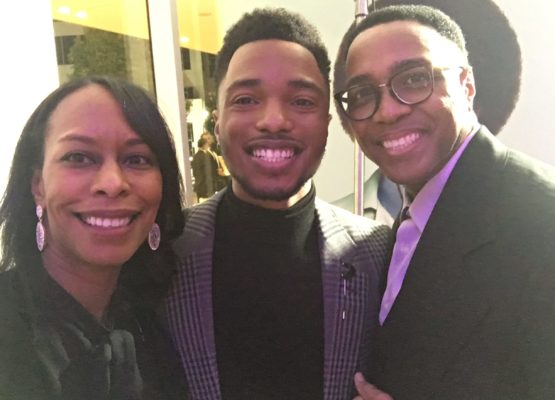 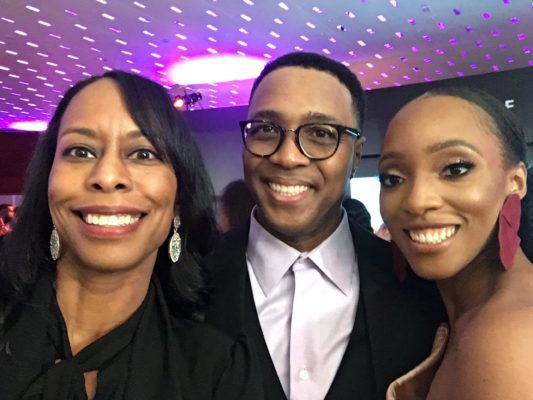 Whether you're a celebrity or not, choosing to be a stay-at-home mom is an important, yet tough, decision to make. These celebrity mothers made the … END_OF_DOCUMENT_TOKEN_TO_BE_REPLACED