Although women are having babies later, it’s no secret that females, over the age of 40, have a greater chance of infertility. Dr. Kari Sproul a Santa Monica, Calif., infertility specialist, states that for each year after age 30, fertility drops precipitously. By age 45 or so, the majority of women are quite infertile. The chance of getting pregnant without assisted reproductive technology after age 40 is only about 10 percent. During any given month, the chances of a woman over the age of 45 getting pregnant under her own steam and with her own eggs is less than 1 percent.

Well, even with those staggering stats, there are women, 50 and beyond, that are still giving birth like these celebrity moms.

In 2015, singer-songwriter Sophie B. Hawkins delivered a baby girl, her second child, at 50-years-old.  According to Us Weekly, her baby girl was conceived almost 20 years ago. At the peak of her music career, the singer had 15 embryos frozen at age 31. She told the publication, “Being 50 is actually an amazing age to have a second child because I am more wise, calm, humorous, appreciative, simple and clear.”

Elizabeth Edwards, the late wife of former US Senator John Edwards had her daughter at 48 and her son at the exquisite age of 50. May you be at peace Mrs. Edwards, but may we say, well done, good and faithful Mama?

Helen Morris, Book editor and wife of film director Martin Scorsese, conceived their daughter Francesca in 1999 at the jaw-dropping age of 52. All we can say to that is, Helen, you are one bad Mama Jama!

When it comes to conception, people need not doubt the woman desiring to bear a child, for that desire is no respecter of person, or age. Unfortunately, it’s fertility that has the prejudice against older women, and perhaps for good reason in many cases, but thankfully there are moms out there who have beaten the odds and have even given Father Time a run for his money.

Quote of the Week 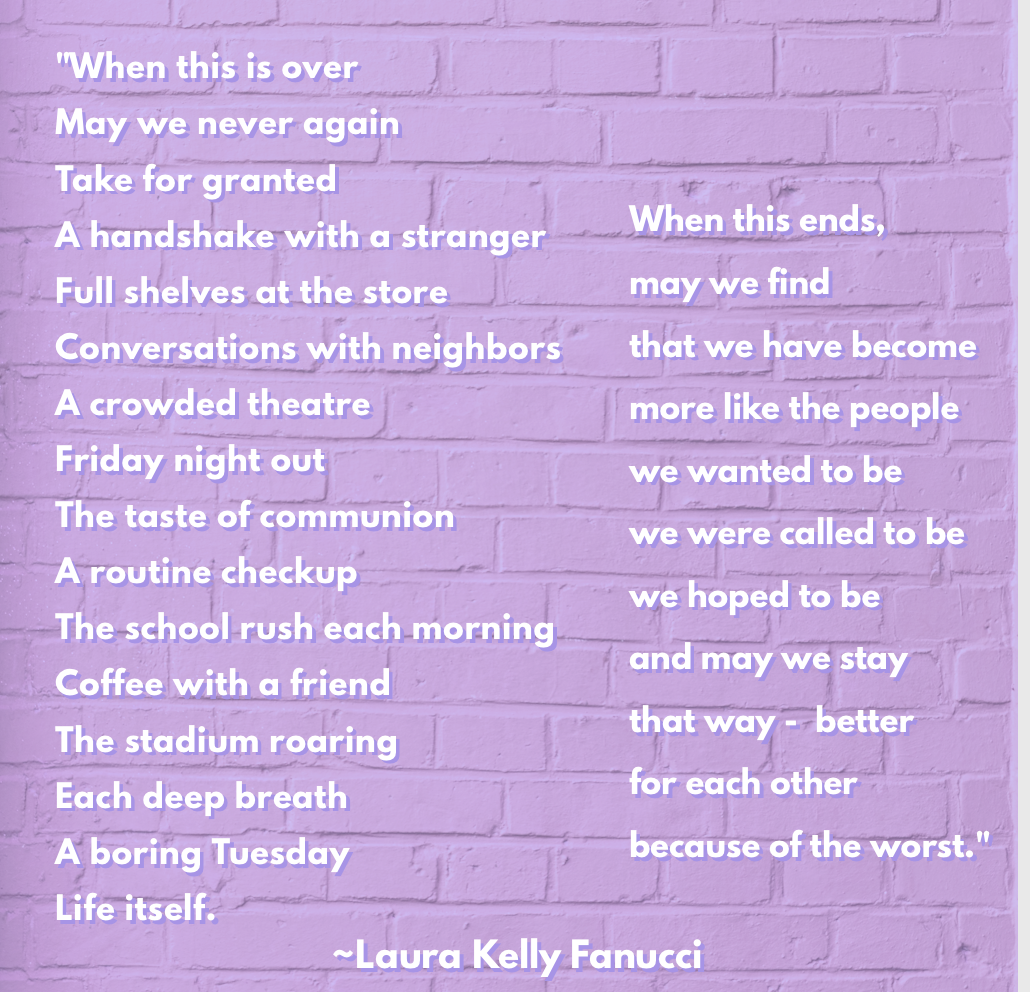 Celeb Mom Recipe of the Week!

Rape is a tragedy no person should have to endure. And when the sexual assault results in conceiving a child overwhelming emotions arise out of difficult decisions that must be made. Sadly, even … END_OF_DOCUMENT_TOKEN_TO_BE_REPLACED

Although October is National Domestic Violence Awareness Month we thought we'd shed light on this very sensitive matter, and highlight some celebrity … END_OF_DOCUMENT_TOKEN_TO_BE_REPLACED

Have these celebrities discovered the fountain of youth? Or, did they just inherit some exceptional genes? Whatever the reason for their age-defying … END_OF_DOCUMENT_TOKEN_TO_BE_REPLACED

The holidays are upon us so now is the time to begin exploring the gifts that special mom in your life might appreciate. To help you along, we've put … END_OF_DOCUMENT_TOKEN_TO_BE_REPLACED

Miscarriage is the term used for a pregnancy that ends on its own, within the first 20 weeks of gestation, and, according to American Pregnancy … END_OF_DOCUMENT_TOKEN_TO_BE_REPLACED 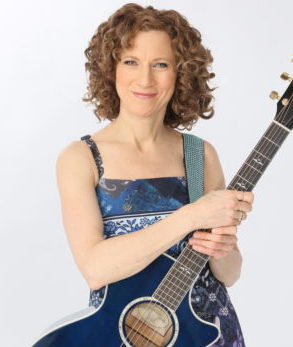 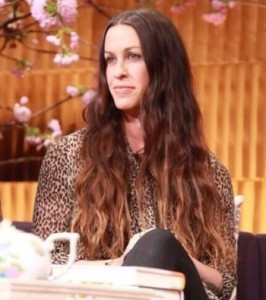