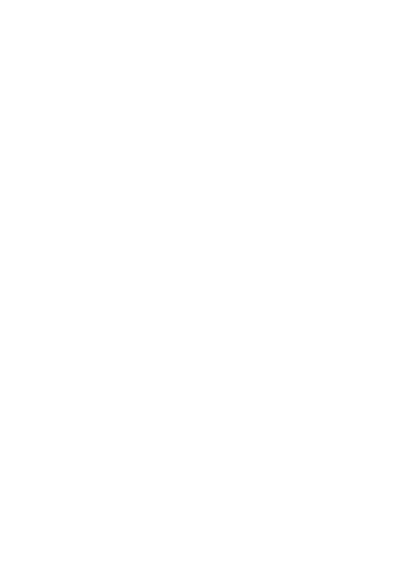 Kristen Bell and Dax Shepard have welcomed their second daughter into the world! The couple announced the news via Twitter on Friday, Dec. 19.

“Delta Bell Shepard is here. She doesn’t look like either ?@IMKristenBell? or me, but we’re gonna keep her anyway. ?#christmascameearly?” Shepard tweeted.

The couple, who married in 2013, also have a 1-year-old daughter, Lincoln Bell. Congratulations to the sleepless duo!