Tinseltown Mom recently had a chance to view a dark, emotional, disturbing film about the realities of human trafficking in the Bay Area, specifically in Oakland. It’s a tragic world that most of us will never experience for ourselves, but watching this movie may elicit compassion to those who have lived this harsh reality. This is not a family-oriented movie by any stretch. The movie initially depicts our two main stars as children, raised in violence without a safe, loving and supportive family system who both fall victim to life’s darkness.

We decided to feature a subject that shows how the breakdown of families could lead children to grow into dysfunctional adults because maybe those who are tasked to protect children will learn and choose to do things differently. 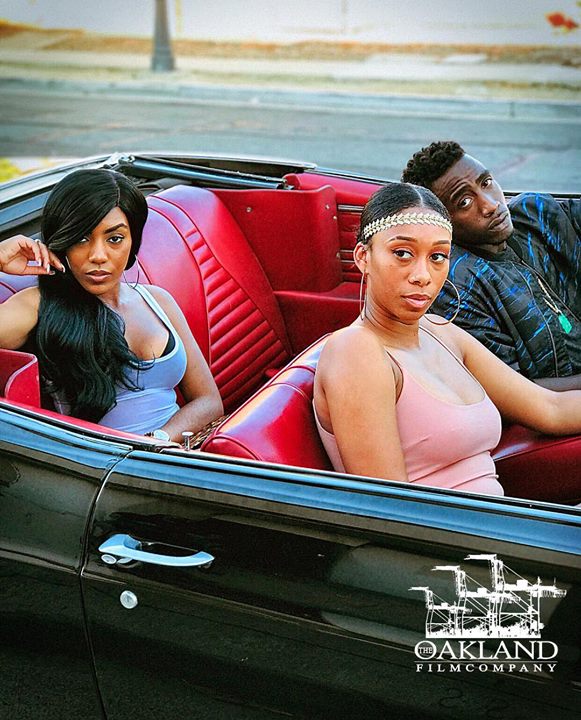 The story centers around Rose (Jazmin Brehaut) and Shaka (Evan Dayce) who both suffer abuse throughout their childhood, specifically by the ones who should love and care for them. Sadly, neither have a strong mother or father figure, which shapes them into the people they eventually become Rose, a jaded, taken advantage of young woman trying to find love and acceptance wherever she can, and Shaka, an abuser and pimp who becomes the pseudo “loving” figure Rose yearns for. Rose finds herself trapped in a situation that seems impossible to get out of. Shaka actually thinks he’s helping Rose. Take a look at the trailer below.

The Broken Rose so far has won eleven awards around the film festival circuit, including 5 Best Narrative Feature awards and best actor and actress awards for the main stars.

Visit The Oakland Film Company to learn more about this film.

Studies have shown that pornography can have devastating effects on people's lives, leading to infidelity, lewd behavior, sexual exploitation, … END_OF_DOCUMENT_TOKEN_TO_BE_REPLACED

According to Business Insider, podcasts have been surging in popularity over the last few years. Consumers are continuing to partake in this digital … END_OF_DOCUMENT_TOKEN_TO_BE_REPLACED