Oscars 2015 is just around the corner so what better way to get into the swing of awards season than with Vanity Fair! All week long I’ve been a guest of the Vanity Fair Social Club, a week of amazing festivities, cocktail parties, tweet-ups, meet-ups and panels.  Below are a few highlights. 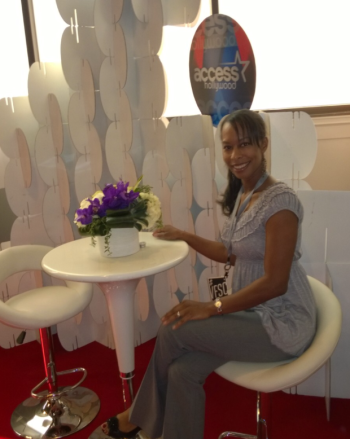 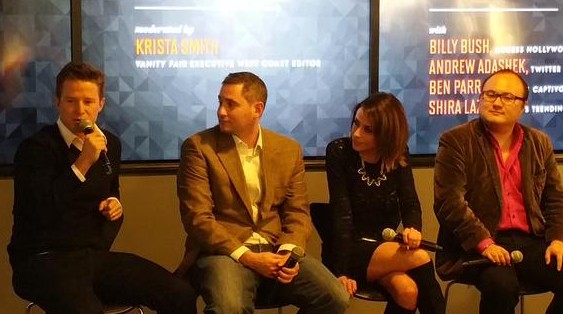 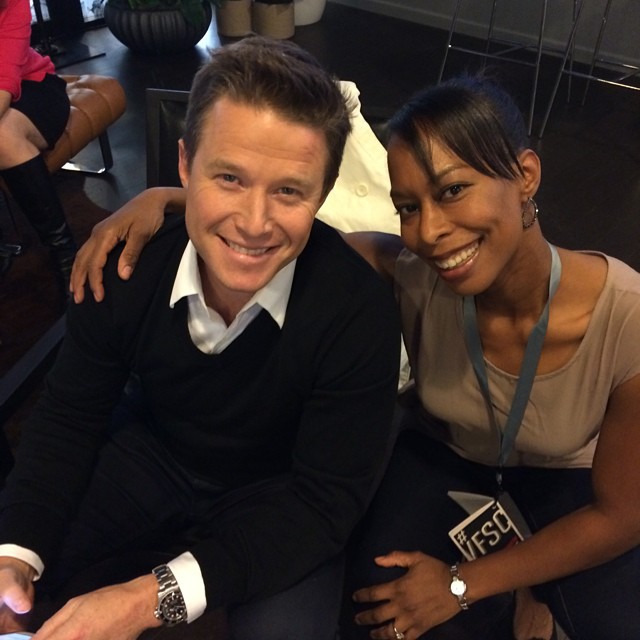 If was fun meeting and tweeting with Billy Bush. The journalist answered questions from his fans on Twitter. 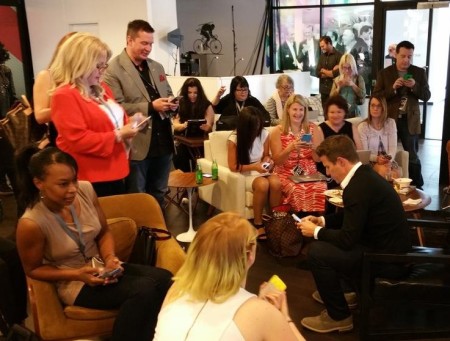 One of our many live tweet-ups with Billy Bush leading the pack! 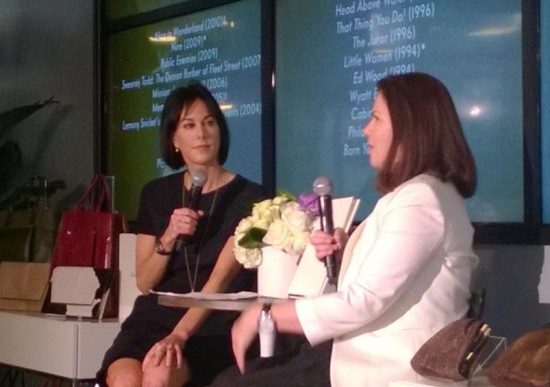 It was inspiring to hear Oscar-winning costume designer, Colleen Atwood (left), talk about the amazing film projects she’s designed for (This year she’s nominated for best costume design for “Into the Woods”) 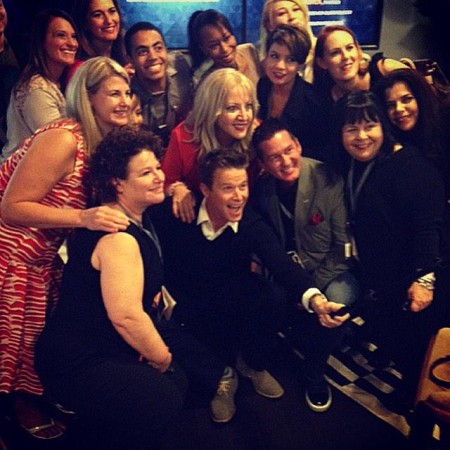 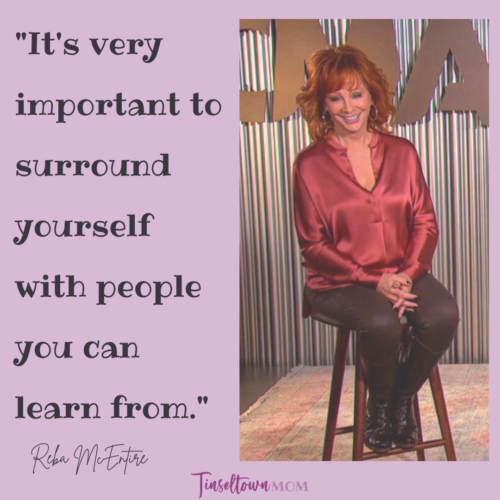 For most women, becoming pregnant is one of the happiest times of their lives. The excitement after feeling a baby’s kick inside a mom’s belly; the … END_OF_DOCUMENT_TOKEN_TO_BE_REPLACED 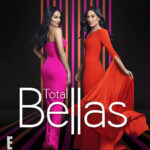 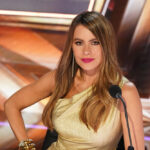 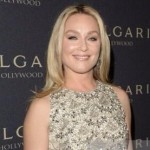 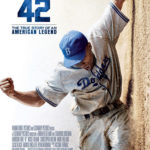