Gwen Stefani stopped by a local LA radio station, 104.3 MY FM with Valentine In The Morning on Tuesday and opened up about the unexpected blessings that have recently come her way, which included her new gig as one of the coach’s on NBC’s The Voice and having a third child at 44!  “It was like a miracle,” Stefani said stressing that she had no idea how baby #3 happened, and that it was a complete surprise.

Her third son, Apollo, is almost 8 months and the singer said he’s already trying to catch up with his big brothers, Kingston, 8, and Zuma, 6, by trying to walk.  Stefani and hubby, Gavin Rossdale, have been married for twelve years and the Grammy-winner said she like’s being the only female in the house.  “I am like boy crazy,” she joked. 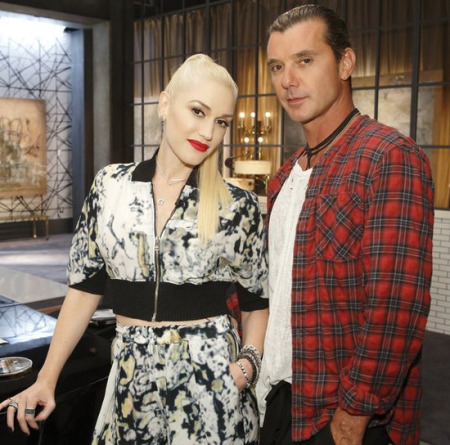 Stefani even said that she brings the baby with her to The Voice set because she’s still nursing. “I honestly never thought this would be my life,” she says when talking about how her job as coach on the Emmy-winning singing show came about.  It was 4 weeks after she had the baby when she got the call about joining The Voice. Her family were all fans, and actually encouraged her to do it.  She elaborated on what finally propelled her to finally take the gig. “When I heard that Pharrell was doing it that’s when I was like I gotta do it, this is too crazy.” She and Pharrell have collaborated before and had been friends for a long time, so he’s someone that the singer had long admired. 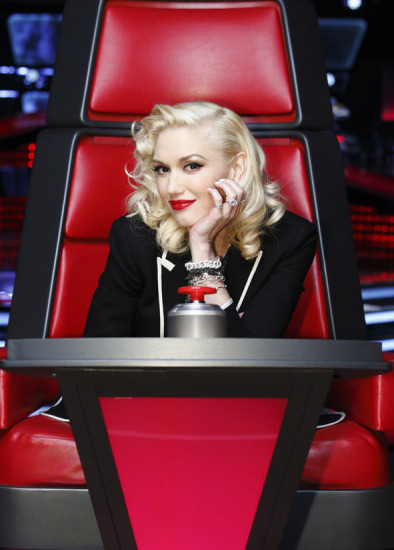 The 45-year-old even got teary-eyed, when Valentine played a medley of her different songs, in which she commented, “I’m still nursing so I probably have weird hormones.”  But even with her honesty and bursts of emotion one thing that Stefani reiterated over and over was, “I feel blessed.  I feel really, really blessed.”

Studies have shown that pornography can have devastating effects on people's lives, leading to infidelity, lewd behavior, sexual exploitation, … END_OF_DOCUMENT_TOKEN_TO_BE_REPLACED

According to Business Insider, podcasts have been surging in popularity over the last few years. Consumers are continuing to partake in this digital … END_OF_DOCUMENT_TOKEN_TO_BE_REPLACED