The Oscar nominations were just released and up until the big day on March 4th, it’ll be the talk of Tinseltown as industry and non-industry folks comment on the biggest snubs and surprises this year. We were thrilled to see some pretty powerful moms on that list as well: Frances McDormand, Lesley Manville and of course Meryl Streep, just to name a few. As Hollywood buzzes about, people are also following this year’s Academy Awards predictions. 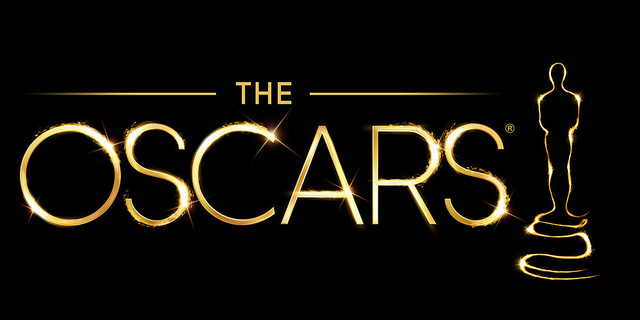 The 90th Academy Awards ceremony, presented by the Academy of Motion Picture Arts and Sciences, will honor the best films of 2017 and below is the list of all the nominations!

“Call Me by Your Name”
“Darkest Hour”
“Dunkirk”
“Get Out”
“Lady Bird”
“Phantom Thread”
“The Post”
“The Shape of Water”
“Three Billboards Outside Ebbing, Missouri”

“Mighty River” from “Mudbound,” Mary J. Blige
“Mystery of Love” from “Call Me by Your Name,” Sufjan Stevens
“Remember Me” from “Coco,” Kristen Anderson-Lopez, Robert Lopez
“Stand Up for Something” from “Marshall,” Diane Warren, Common
“This Is Me” from “The Greatest Showman,” Benj Pasek, Justin Paul

Whether you're a celebrity or not, choosing to be a stay-at-home mom is an important, yet tough, decision to make. These celebrity mothers made the … END_OF_DOCUMENT_TOKEN_TO_BE_REPLACED