The topic of spanking children as an acceptable form of discipline has brought about strong opinions on both sides of the discussion, and it’s most likely a subject that’ll continue to spark controversy.

Well, we won’t solve the great debate today, but we will spotlight famous figures that fall into the “no spanking” side of the argument. 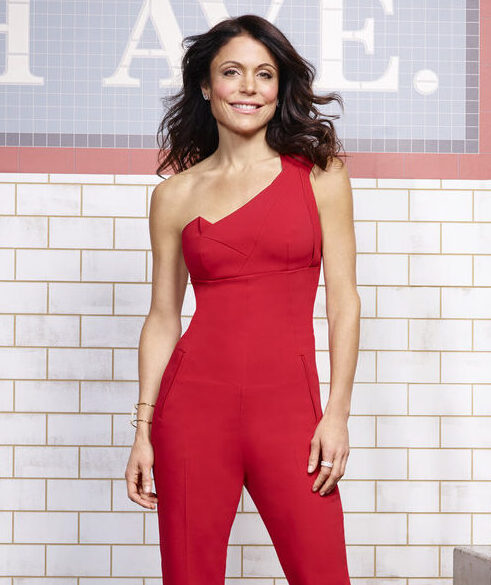 1. Bethenny Frankel – The talk show host spoke with Parents magazine about the spanking debate and here’s her take.  “My daughter is young, until you get older you don’t know, but I just wouldn’t lay my hands on anyone.” Bethenny goes on to say that she believes in consequences. She feels that you can reason with kids, and should be calm and direct.

2. Elisabeth Röhm – In 2011, the Law and Order actress wrote a blog post on People magazine’s website about her non-spanking approach. She said she tries to stay cool under pressure and be non-reactive.  She also said that she strives to treat her daughter, and others as if they are behaving in the way that she’d like them to behave.

3. Matt Damon – When Damon was making his interview rounds a few years back for his film, True Grit, the topic of discipline came up, since there was a spanking scene in the movie.  The star, who has four daughters, said he would never spank any of his girls.

4. Michelle Obama – In an interview with Barbara Walters the First Lady admitted to trying it “one or two times” and found it to be ineffective, but said a lot of lectures are issued.

5. Kirstie Alley – The former Cheers actress took to Twitter back in 2009 to say that spanking children breeds violence and instills fear and that she “wouldn’t dream of solving ANY situation” with her kids by swatting or spanking them.  She said she was “POPPED” a lot and it doesn’t work.

6. Dr. Jenn Berman – During Tinseltown Mom’s interview with VH1’s Couples Therapy host, Dr. Jenn Berman, the candid doctor shared her take on discipline.  “I love the Positive Discipline series. It’s a really great way for parents to develop a mutually respectful relationship with their kids.” She went on to say that she doesn’t believe in spanking or hitting.

Available at Amazon:  “The 5 Love Languages of Children: The Secret to Loving Children Effectively,” a parenting resource to help you love, correct and discipline your child more effectively.

Available at Amazon:  “The 5 Love Languages of Teenagers: The Secret to Loving Teens Effectively,” a parenting resource to help you express love to your teen more effectively.

7. Shaquille O’ Neal – Although the basketball star’s ex-wife, Shaunie O’ Neal, admits to spanking their kids when necessary, she did say that Shaq does not spank the children.