Launched in 2002, LinkedIn is a social networking site used mainly by business professionals. In January 2016, the number of LinkedIn accounts was 400 million and in 2012, this savvy platform launched their Influencers program, bringing together 300+ of the world’s top thought leaders to share their professional insights. Below are 5 famous Influential moms you might want to consider following. 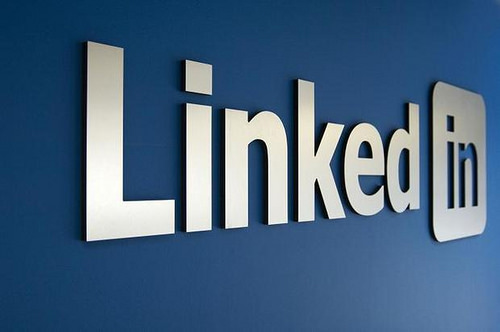 Related: Celebrity Moms Whose Companies May Be Hiring

Being a mom is a wonderful, joyous and indescribable feeling.  And, when that connection can be shared with a loved one it makes the … END_OF_DOCUMENT_TOKEN_TO_BE_REPLACED

According to Gallup.com about half of all start-up companies fail within the first five years. It doesn't matter if you're an A-list celebrity or … END_OF_DOCUMENT_TOKEN_TO_BE_REPLACED