Parenting is never easy, and when you have a blended family those parental responsibilities can become increasingly challenging.  Whether you’re bringing in stepchildren, half-children, adopted children or biological children, melding a family unit takes work.

Today, we’re highlighting some of Tinseltown’s biggest integrated families.  From the least amount of kids to the biggest Hollywood broods, these famous families seem to have a pretty good handle on what blending a family structure is all about. 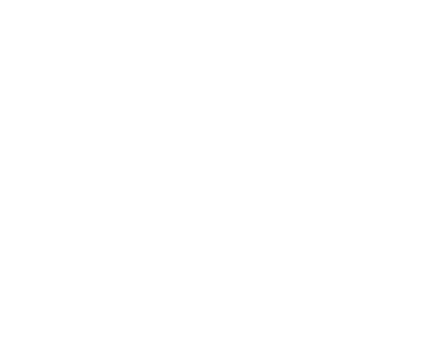 1. Jada Pinkett Smith and Will Smith – Before Will Smith married Jada Pinkett, he was married to Sheree Fletcher for two years, and together they had one son, Trey. Early on in Jada and Will’s marriage, the actress wrote a long exposé about blended families and her desire to make hers work. “My blended family made me a giant… Taught me so much about love, commitment and it has been the biggest ego death to date. It’s time you let your blended family make you the giant you truly are.” Ten years later, with a total of three kids, she’s managed to keep her beautiful blended family intact. 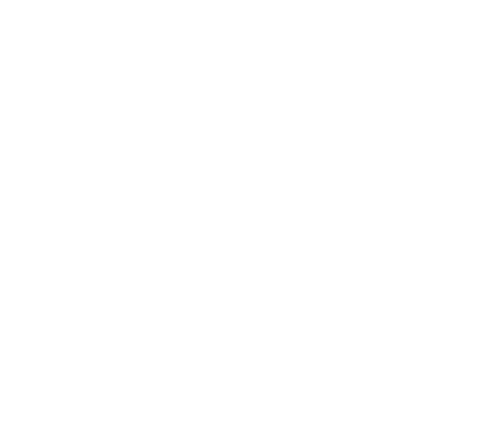 4. Reese Witherspoon and Jim Toth – Witherspoon was married to actor Ryan Phillippe for seven years and they had two children, a daughter, Ava Elizabeth Phillippe, and a son, Deacon Reese Phillippe.  She married talent agent, Jim Toth, in 2011 and they had a son, Tennessee James Toth, for a final count of three kids.

5. Ciara and Russell Wilson – When Ciara dated rapper Future, they had a son together, Future Zahir Wilburn. After their relationship ended, Ciara married Seattle Seahawks quarterback Russell Wilson in 2016. Together they have a daughter, Sienna Princess Wilson and a son, Win Harrison Wilson, three kids total. 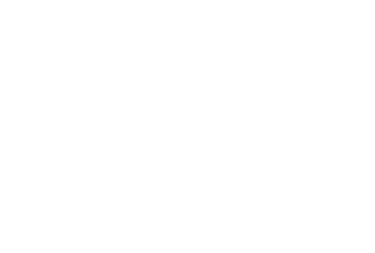 8. Dwyane Wade and Gabrielle Union – Wade and his high school girlfriend Siohvaughn Funches married in 2002 and had two sons. After their divorce in 2010, Wade began dating Gabrielle Union. According to Wade, he and Union briefly split up at some point early in 2013 due to career demands. During that time, Wade and Aja Metoyer conceived another son. Wade and Union eventually married in 2014 and welcomed their daughter, who was born via surrogate, for a total for four kids.

12. Billy Ray and Tish Cyrus – After Billy Ray Cyrus divorced Cindy Smith in 1991, he had relationships with Kristin Luckey and Leticia “Tish” Finley. He fathered two children, who were both born in 1992: his first child Christopher Cody, who was raised by his mother Kristin, and Miley Cyrus. Billy Ray married Tish in 1993 while pregnant with their second child, son Braison. They have three children together: Miley Ray, Noah Lindsey Cyrus and Braison. He also adopted the two young children whom Tish brought to the marriage, daughter Brandi and son Trace, five kids total. 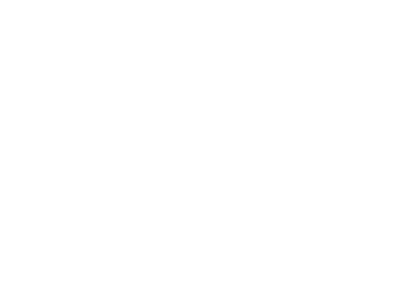 15. Kevin Costner and Christine Baumgartner – Costner had three kids with ex-wife Cindy Silva, Anne, Lily and Joe. The star also had a son, Liam, with former girlfriend Bridget Rooney in 1996.  After Costner married Baumgartner in 2004 they had three more children, Cayden, Hayes and Grace. That’s a total of seven kids.

16. Joseph and Justine Simmons – Joseph, also known as Rev. Run, had three children, Vanessa Simmons, Angela Simmons, and Joseph “Jojo” Simmons Jr. from a previous marriage. He married Justine and had three more kids, Daniel “Diggy” Simmons III, Russell “Russy” Simmons II, and Victoria Anne Simmons. Victoria was four pounds, five ounces when she was delivered via cesarean section, and died shortly after being born, due to a birth defect.  They also adopted a baby girl, Miley Justine Simmons, for a total of seven children.

17. Marie Osmond and Stephen Craig – Osmond remarried her first husband, Stephen Craig, in 2011, almost 30 years after they initially walked down the aisle. Their first marriage produced one son, Stephen, who was born in 1983. After they divorced, she married music producer, Brian Blosil and had two biological children (Rachael and Matthew) and five adopted children (Jessica, Michael, Brandon, Brianna and Abigail) with him. The pair split in 2007. Osmond’s family produced eight children although sadly, her son Michael committed suicide in 2010. 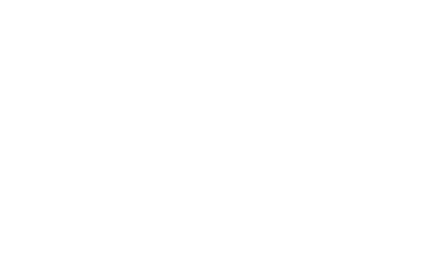 18. Kate Capshaw and Steven Spielberg – Director, Steven Spielberg and actress, Kate Capshaw met when she was cast in his 1984 film “Indiana Jones and the Temple of Doom.” When they got married in 1991, Spielberg already had one son, Max, with his ex-wife Amy Irving. Capshaw had a daughter, Jessica, from her previous marriage to Robert Capshaw. She also had an adopted son, Theo, whom Spielberg later adopted.  Together, they had three more biological kids, Sasha, Sawyer, Destry and an adopted daughter, Mikaela.  There are seven children in the Spielberg-Capshaw family.