Bipolar disorder, also known as bipolar affective disorder and manic-depressive illness, is a mental disorder characterized by periods of elevated mood and periods of depression. Manic episodes typically last a few days with decreased need for sleep, increased self-esteem, energy, and activity. During periods of depression there may be crying, poor eye contact with others, and a negative outlook on life. Without treatment suicide and suicidal thoughts often accompany this illness.

These famous moms have all shared their struggles with bipolar disorder. 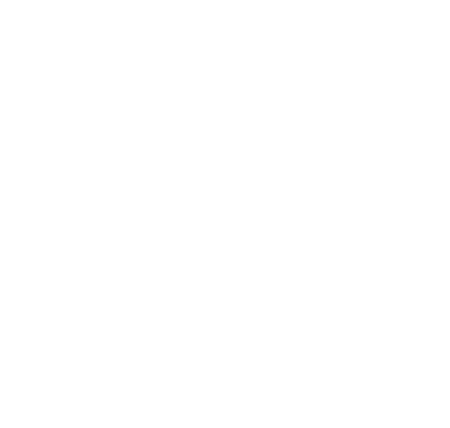 1. Catherine Zeta Jones – In 2011, after her husband Michael Douglas’s cancer battle Catherine Zeta-Jones sought mental health treatment. The actress had trouble sleeping and getting out of bed in the morning, amid mounting feelings of depression and checked herself into Silver Hill Hospital in New Canaan, Connecticut. Zeta-Jones checked into a health care facility again in April 2013 for further treatment related to her bipolar disorder. She once told People Magazine, “If my revelation of having bipolar II has encouraged one person to seek help, then it is worth it. There is no need to suffer silently and there is no shame in seeking help.”

Related: Catherine Zeta Jones is a Mom with Bipolar

2. Patty Duke – In 1987, Patty Duke revealed in her autobiography that she was diagnosed with manic depression (now called bipolar disorder). Her treatment included lithium as medication and therapy, and this stabilized Duke’s life and aided the healing process. She’s said to be the first celebrity to go public with her bipolar disorder diagnosis and has contributed to de-stigmatizing this illness. The Oscar winner was a passionate activist for numerous mental health causes but died in 2016 of sepsis from a ruptured intestine. 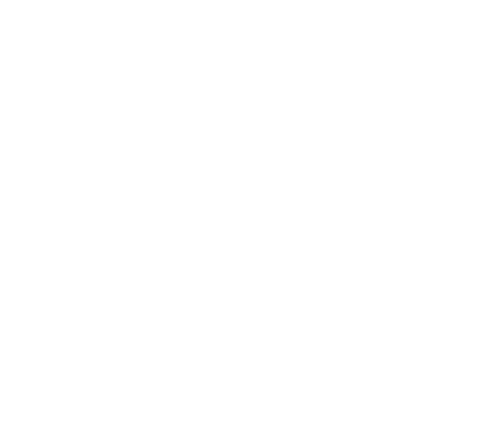 3. Macy Gray – Singer Macy Gray revealed her bipolar a few years ago and once said, “I did the whole med thing for a little while, but one day I woke up and I just didn’t want to do it anymore. And I’ve been kinda okay. I have my ups and downs. But in general, I’ve just learned to live with it… I definitely have God in my heart, for sure. I also have three kids who I would never give up on. And I love what I do. I have things in my life that I adore. So I think that’s the balance. ’Cos you’re never gonna get the perfect ride. But if you have some kind of balance, if you have a couple of things that are going great, then you’ll be okay.”

4. Margot Kidder – Margot Kidder was best known for her role as Lois Lane in the 1970s and 1980s Superman movies. Kidder had a widely publicized manic episode in April 1996. She disappeared for three days, having become a street person. She was found in a backyard by a homeowner and was taken by Los Angeles police to Olive View Medical Center in a distressed state. She was later placed in psychiatric care. The late actress has suffered from bipolar disorder ever since she was a teen. When she was alive, she used nutritional therapy and was a strong advocate for mental health and alternative treatments. 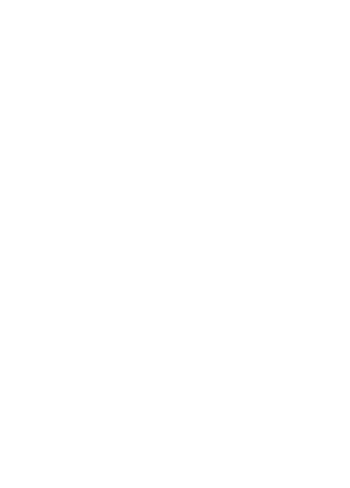 5. Carrie Fisher – Star Wars actress Carrie Fisher struggled with crippling depression for much of her life, and at times relied on illegal drugs to self-medicate. The late actress was eventually put on anti-depression drugs, but they made her worse, until she found what worked for her. On the Oprah Winfrey Show she opened up about her bipolar disorder and treatment, “…It feels like my brain gets moored down in cement and it kind of blows that apart. You can move on from whatever feelings you cannot resolve through therapy and medications.” Fisher said that shock therapy helped treat her manic depression, which she was diagnosed with in her early twenties. She said the disorder was due partly from growing up in the shadow of her very famous mother, Debbie Reynolds, and father, singer Eddie Fisher.

6. Jane Pauley – In her autobiography, television personality Jane Pauley revealed that several years ago she was diagnosed with bipolar disorder, a revelation that surprised her fans and colleagues. It wasn’t until the age of 50 that the journalist began experiencing episodes of depression and mania. It was believed that steroids used to treat hives spurred her symptoms. Pauley said she decided if only one good thing came out of her experience, it would be the opportunity to raise awareness about bipolar disorder. Pauley talked about her struggles in her memoir, Skywriting: A Life Out of the Blue.

7. Linda Hamilton – In a Larry King Live interview Terminator actress, Linda Hamilton, revealed that she had bipolar disorder and it destroyed her marriage to actor Bruce Abbott. “…At its height the biggest low was… the birth of my second child and a postpartum depression that followed, which was very much like a psychosis. I couldn’t leave the house without thinking that they were going to be chopped into bloody pieces. I mean I had visions… I couldn’t leave my house without feeling, you know, at this point I had gone through 13 nannies or something and, you know, I just did not feel that my kids were going to be OK if I wasn’t in the house protecting them… I had two young children and I did not know how to get up at night to put them to bed…” She initially relied on exercise and nutrition for treatment, but eventually used medical intervention to help her illness. 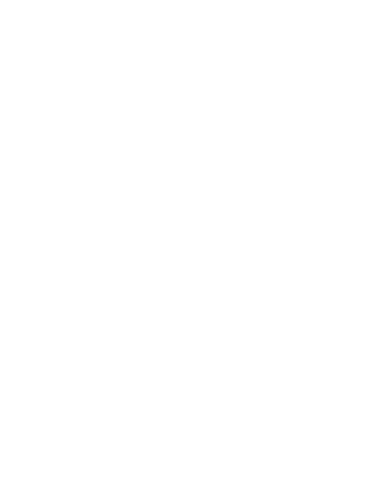 8. Rene Russo – When Rene Russo was on The Queen Latifah Show in 2014 she admitted to having bipolar disorder after hitting a wall. “…My mom said my whole childhood that you’re stop and go…And then I stopped and was like, ‘Whoa,’ that was it for me… For all the people that are having trouble and maybe feel bad about taking medication,” Russo continued. “I didn’t expect to say this, but that was really it for me.” She also had encouraging words for others who might be suffering. “It’s OK; you will make it through… It’s not easy but you will make it through.”

9. Mariette Hartley – In her 1990 autobiography Breaking the Silence, Mariette Hartley talked about her struggles with psychological problems. She has also spoken in public about her experience with bipolar disorder and is the co-founder of the American Foundation for Suicide Prevention. She lost her father, uncle and a cousin to suicide and her mother attempted to take her own life. In 1994, Hartley started having suicidal thoughts and was misdiagnosed with depression, and later ADD. The third diagnosis — bipolar disorder — was the correct one. She encourages those with this illness, “If you are on the right medication … stay on it and don’t change. But if it doesn’t seem to be working, then go to a doctor and find the right one for you.”

10. Sinead O’Connor – In an interview with The Guardian, Sinead O’Connor said she’s now much calmer said she’s now much calmer than she was in her 20’s. A turning point came several years ago when she was diagnosed with bipolar. “It explained a lot about being angry, fighting with people, being suicidal. And often with anger what’s behind it is grief.” Asked if she was taking drugs the singer says, “Yes, but that is great as far as I’m concerned. Because you couldn’t really live without them, you’d be in the nuthouse. Being diagnosed meant I actually had a chance of being a normal person.”

11. Mariah Carey – Although Mariah Carey was first diagnosed in 2001, after being hospitalized for a physical and mental breakdown, she told PEOPLE, “I didn’t want to believe it.” In 2018, she said of her bipolar II disorder, “Until recently I lived in denial and isolation and in constant fear someone would expose me, …It was too heavy a burden to carry and I simply couldn’t do that anymore. I sought and received treatment, I put positive people around me and I got back to doing what I love — writing songs and making music.”